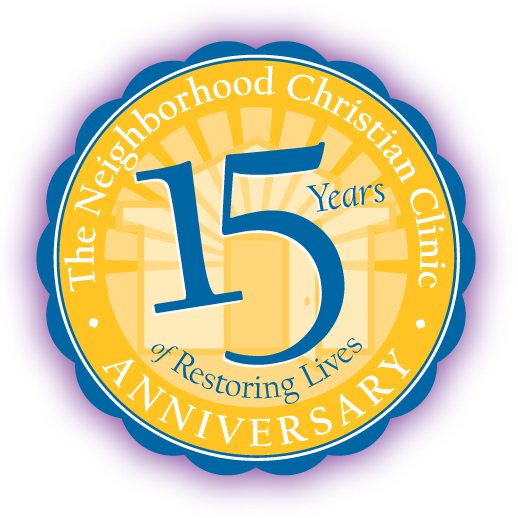 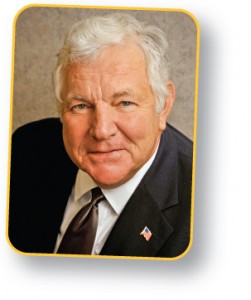 Former Secretary of Education Bill Bennett is one of America’s most significant, influential and respected thought leaders on education and politics. Bennett is an award-winning professor having taught at the University of Texas, Boston University and Harvard; a twice-appointed Cabinet member; New York Times best-selling author; and popular political commentator who leverages his connections to Washington’s top news and opinion makers.

A well-known conservative icon and host of one of the most popular syndicated radio programs in America, Bill Bennett puts his unrivaled experience–and insider access to today’s newsmakers–to use in analyzing the political and cultural issues of our time. He hosts a daily direct conversation with millions of Americans on his morning radio program, “Morning in America.” Bennett has appeared hundreds of times on cable news outlets and in the pages of the nation’s most influential newspapers. With humor, candor, charm and open-mindedness, Bennett helps us all understand what today’s headlines mean for our future. 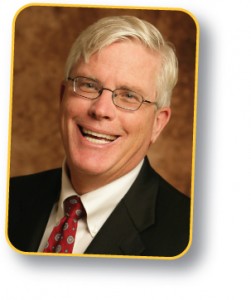 Professor Hugh Hewitt is a lawyer, law professor and broadcast journalist whose nationally syndicated radio show is heard in more than 120 cities across the United States. Professor Hewitt is a graduate of Harvard College and the University of Michigan Law School. He served for nearly six years in the Reagan Administration in a variety of posts, including Assistant Counsel in the White House and Special Assistant to two Attorneys General. In a profile of Hewitt for The New Yorker, the dean of the Columbia University School of Journalism told his readers that Hewitt was “the most influential conservative you have never heard of.”

Hewitt has received three Emmys for his work as co-host of the ground-breaking Life & Times program, a nightly news and public affairs program. Professor Hewitt is best known as the host of his radio show, which has an audience estimated at more than 2 million listeners every week. He also conceived and hosted the PBS series, Searching for God in America. He is the author of a dozen books, including two New York Times best-sellers.

To register for the event: